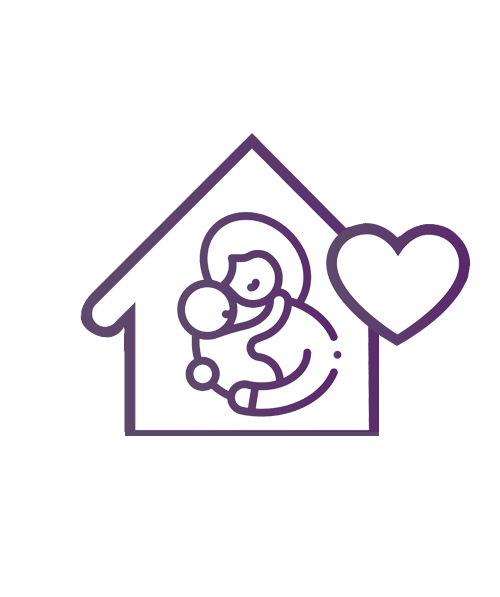 Co-founder
Dania Darwish (she/her/hers) is the co-founder and Executive Director of the Asiyah Women's Center, which is the first emergency temporary housing facility in NYC that addresses the gap in appropriate residential services for survivors of domestic and gender-based violence that identify with the Arab, Middle-Eastern, Muslim, South Asian (AMEMSA) and the Black, Indigenous, People of Color (BIPOC) population. Under her leadership, Dania manages all operations at the center including but not limited to fundraising, grant writing, partnership and strategic planning, outreach and volunteer development, and case intake. Dania has held roles and leadership positions at Amnesty International, UN Women, the Muslim American Society, the Office of U.S. Senator Kirsten Gillibrand, and the New York Chapter of the Council on American-Islamic Relations. Prior to her employment at the Asiyah Women’s Center. Darwish completed missions in Greece, Turkey and Lebanon to expand medical and dental care to over 10,000 refugees in over 35 refugee camps. Darwish completed her B.A. in Political Psychology, Business, and International Relations at the CUNY Baccalaureate for Unique and Interdisciplinary Studies and her MSc in Human Rights at the University College London.

The Asiyah Women’s Center Board

Mariama Diallo (she/her/hers) is a Program Associate at the Ford Foundation, where she works to advance gender, racial and ethnic justice and combat the criminalization of migrants, people of color, women, and trans and gender non-conforming communities. Prior to becoming a Program Associate, Mariama was a Program Assistant at the Foundation, where she supported both the Advancing Reproductive and Gender Justice and Dismantling Mass Incarceration lines of work.

Prior to joining the Foundation in 2018, Mariama was a graduate of Stony Brook University, where she earned a Bachelor of Arts in Political Science. She co-founded the universities’ Southern Poverty Law Center (SPLC) on Campus, where she was committed to providing resources to address hate in college communities and facilitated discussions with students, faculty and administrators in hopes to build a more socially just community.

Mariama has worked at a diverse range of cultural and performing arts institutions, including the Brooklyn Academy of Music (BAM), The Moth, the Brooklyn Historical Society, and the Staller Center for the Arts. Mariama has also served as an Immigration Legal Intern at the International Rescue Committee. Mariama is an alumna of the JFEW-SUNY International Relations and Global Affairs Program and the Studio in A School ARTS Intern Program.

Tasnia Ahamed (she/her/hers) is a licensed social worker and received her Master’s in Social Work from Stony Brook University. In her day job, she serves as the Domestic Violence Program Director at Turning Point for Women and Families. Tasnia's career has largely focused on counseling female survivors of domestic violence by addressing the safety, social, and mental health needs of women facing violence at home. She has given presentations and participated in numerous events to raise awareness about domestic violence. She has previously also worked and volunteered with agencies such as VIBS: Family Violence and Rape Crisis Center, Womankind, Queens Mutual Aid, and others. Community service has always been a priority for Tasnia as she believes that the only way a community can thrive is if its members uplift each other. As a Bangladeshi-American and Muslim woman, Tasnia understands the struggles of Muslim New Yorkers and the unfortunate trend of bottling away hardship to exhibit strength. She envisions a community where we can talk about social struggle, especially domestic violence, as a means of healing, not as a whispered comment. Tasnia is excited to make this vision a reality.

Mae Hassanien (she/her/hers) is a Strategy and Business Transformation Senior Consultant at the Hackett Group. Prior to working as a Senior Consultant, Mae Hassanien worked as a Category Manager at The Ultimate Gourmet Market where she was responsible for sales optimization, collecting insights on consumer needs, and maintaining long term relationships with vendors. Hassanien also worked at FreshDirect where she initially joined as an associate merchant and then later was promoted to a Senior Associate Private Brand Manager.

Hassanien received her B.A. n Business from St. John’s University, The Peter J. Tobin College of Business. In addition to serving as a board member for Asiyah, Mae Hassanien has been a frequent volunteer at the Asiyah Center, often helping kids with their homework, organizing the shelter pantry, picking up medications and toiletries for women and children at the center, and overseeing marketing and brand campaigns on behalf of the Asiyah Center.

Moumita Rahman (she/her/hers) is an experienced immigration lawyer serving clients from all corners of the globe. She specializes in family based immigration and business visas, and also assists clients with naturalization, asylum, VAWA applications, and removal defense. Since starting her own practice, Ms. Rahman has been recognized as a leader in the field of immigration law, most recently being named a 2017 and 2018 “Top 40 Under 40” by the National Advocates and a 2018 “Rising Star” in Immigration law by Superlawyers.

Ms. Rahman brings with her a unique perspective and understanding as a second-generation immigrant of Bangladeshi descent, and is firmly committed to building strong community values. She is fluent in both English and Bengali. She is currently working with members of the Bangladeshi-American immigrant community to provide and promote effective resources for recent immigrant women, and provides legal seminars to help educate recent newcomers to the basics of American law. 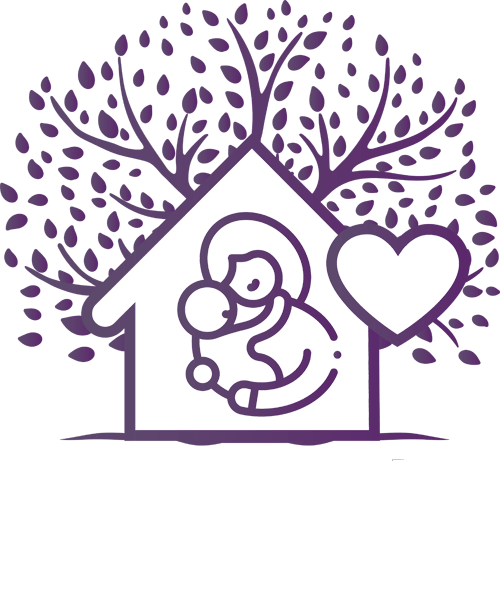